Dr. Chikashi Miyama is a composer, video artist, interface designer, performer, and author. He received a MA (Sonology/2004) from Kunitachi College of Music, Tokyo, Japan, a Nachdiplom (Komposition im Elektronischen Studio/2007) from Music academy of Basel, Switzerland, and a Ph.D (Composition/2011) from University at Buffalo, New york, USA. He has studied with Takayuki Rai, Georg Friedrich Haas, Jacob Ulmann, Erik Oña, and Cort Lippe. His compositions have received an ICMA award (2011/UK) from the International Computer Music Association, a second prize in SEAMUS commission competition (2010/St. Cloud, USA), a special prize in Destellos Competition (2009/Argentina), and a honorable mention in the Bourges Electroacoustic Music Competition (2002/France). His works and papers have been accepted by ICMC twelve times, by NIME four times, and selected by various international festivals in 18 countries, such as Mix, Re:New (Denmark), Musica Viva (Portugal), Espace sonore, dBâle, SHIFT (Switzerland), Next generation (Germany), Agora Resonance, Scrime (France), Lica-Mantis, BEAM (UK), June in Buffalo, NWEAMO, SPARK, NYCEMF, SEAMUS (USA), Sonoimágenes (Argentina), SuperCollider symposium, and Pdcon. Several works of him are included on the DVD of the Computer Music Journal Vol.28 by MIT press, and ICMC official CD/DVD(2005/2011). In 2011, he received a research grant from DAAD (German Academic Exchange Service) and worked as a visiting researcher at ZKM, Karlsruhe, Germany. He has taught computer music at  University at Buffalo, USA,  Music Academy Basel, and College of Arts Bern, Switzerland. Between 2015 and 2017, He worked as a research associate in the field of software development and developed Zirkonium Ver 3. He is currently teaching at College of Music and Dance, Cologne, and working as a software developer at ICST Zürich in addition to Dear Reality GmbH Düsseldorf.

In 2013, His new book about PureData was published and  he founded Pure Data Japan, a portal forum website for Pure Data users in Japan.

The latest CV is available in German. 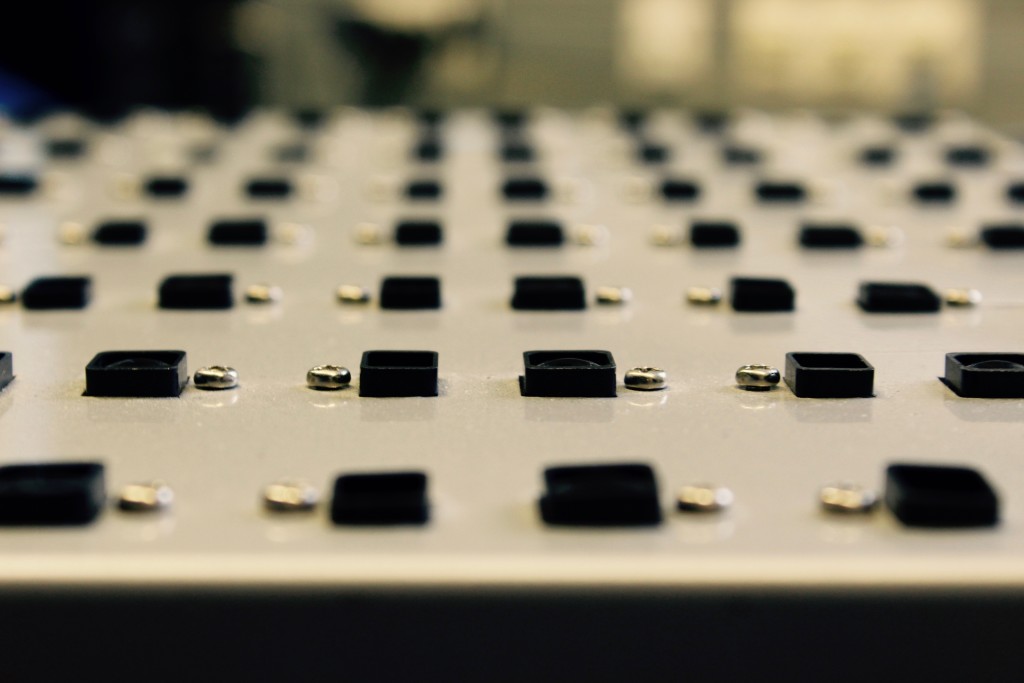 It gains meaning and becomes an expression of something only when it attains a function within a context. As a term of music, context tends to remind us of a context of musical notes such as harmonic progressions, motivic developments, or contrapuntal movements. However, my interpretation of the word context is broader, more multi-vocal, and multi-sensorial; in whichwhere the sound is resonated, and how it is produced are also contexts of the sound. The impression of a sound greatly depends on the situation in which it is generated and heard.

The French experimental music composer and the pioneer of Musique Concréte, Pierre Schaeffer, intentionally severed these multi-vocal and multi-sensorial contexts from sounds by employing electronic technology, especially tape editing techniques and loudspeakers. He believed that we are able to listen to sound more purely and deeply at an abstract level by removing redundantinformation, such as visuals and physicalities, from the listening experience. While his method of sample-based composition provided composers with enormous freedom and potential to create music beyond human voices and instruments, this movement, termed acousmatic music by some composers, has created a tendency to neglect broader contexts of sound.

Symbolized by sounds coming from mobile music players and broadcasting media, acousmatic listening―listening without human performers, visuals, and physicalities―is the most common method of music consumption today. Thus, musical sounds are too often separated from their contexts and they are heard merely as sounds, not as expressions of something within a larger context. I am persuaded that sounds will not be purified or abstracted by separating them from their contexts. A sound that loses the linkage to a context simply returns to a vacant oscillation of a medium. I believe that the purification and the abstraction of sounds only occur when they find a functionality, thereby clarifying their raison d’être within contexts.

In my perspective, musical creation means to design multi-vocal and multisensorial correlations amongst sounds, time, and contexts. Visual and physical aspects are significant in my creative activities because they are significant contexts of a sound and greatly assist the listening experience in becoming a larger artistic experience within a larger frame of reference. Although Schaeffer employed electronic techniques to dissociate sounds from contexts, I am confident that we are also able to associate them tightly in unique ways employing emerging technologies and media. Through my works, I am attempting to present my audience such connective uses of technology and media, offering them the potential to reconsider what real musical experience is. 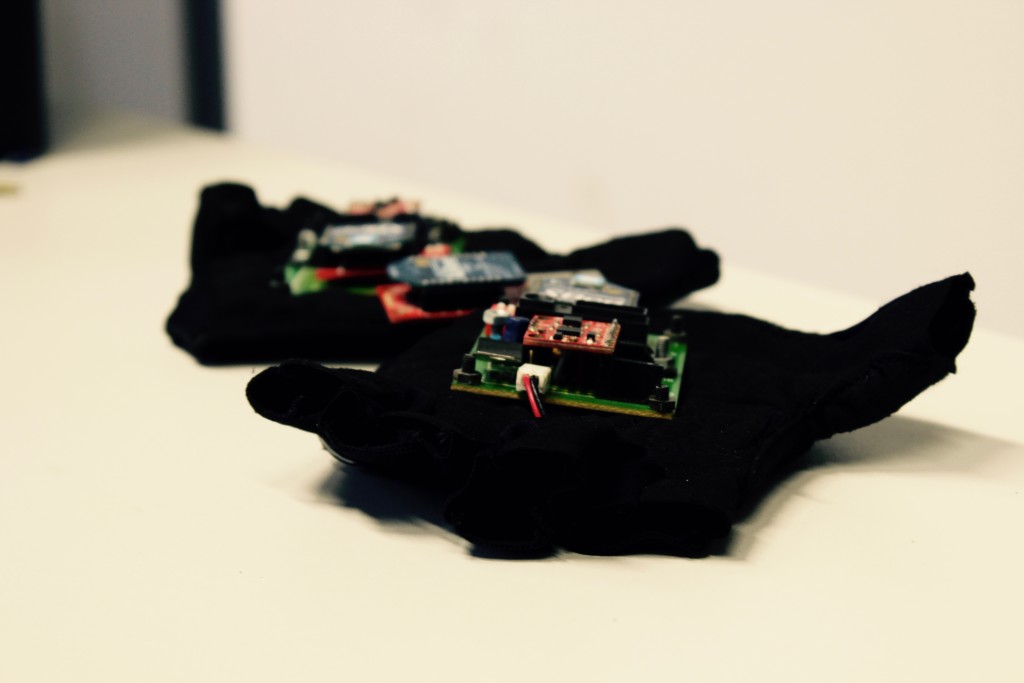